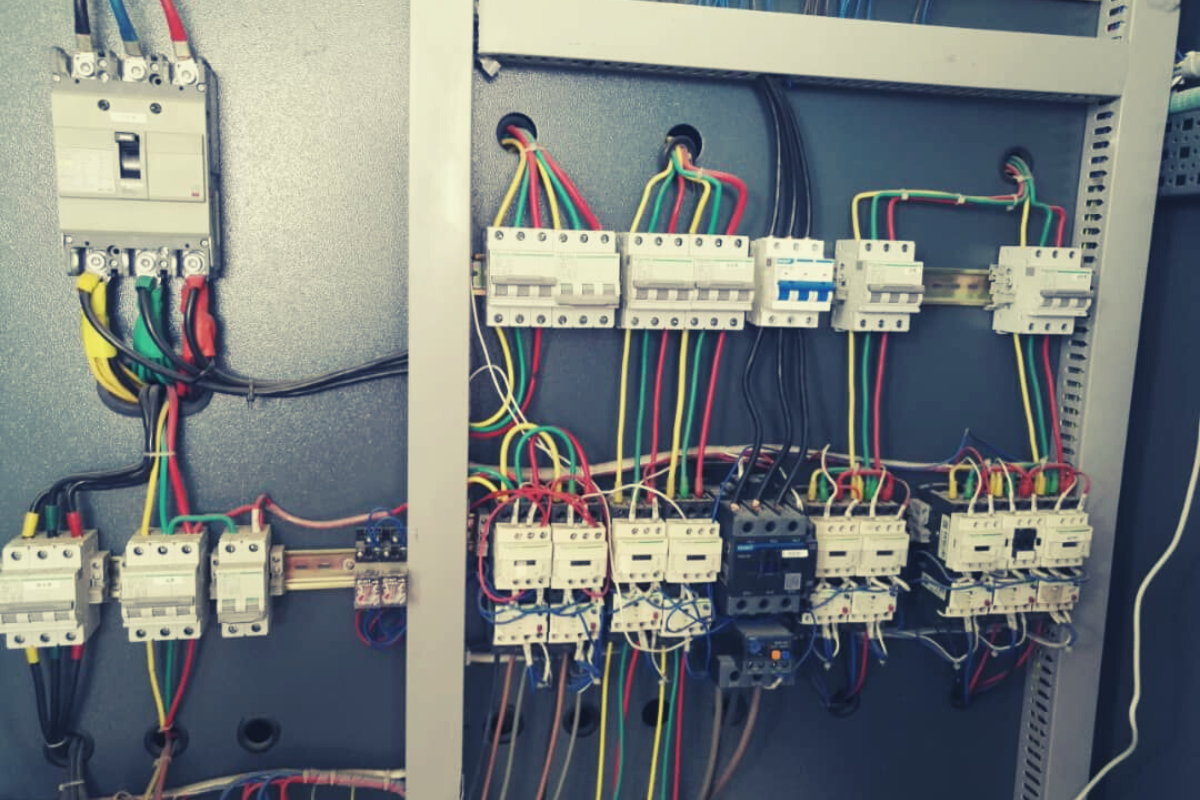 Machine operation control programs are usually stored in batteries, backups, or non-volatile memories. A PLC is an example of a real-time system, where output results must be produced in response to input conditions within a limited time, otherwise, it will not produce the desired result.

The first PLCs were designed to replace logical relay systems. These PLCs were programmed in a language called Instruction List, with which control commands were indicated to the processor as a sequential list of machine language codes. Then to facilitate the maintenance of the systems to be controlled was introduced a graphical language called Ladder language also known as ladder diagram, which looks a lot like a schematic diagram of relay logic. This system was chosen to reduce the training demands of existing technicians.

The basic and primary function of the PLC has evolved over the years to include sequential relay control,  motion control, process control, distributed control systems, and network communication. The handling,  storage, processing, and communication power capabilities of some modern PLCs are roughly equivalent to desktop computers.

Among the advantages that these teams have is that thanks to them, it is possible to save time in the elaboration of projects, being able to make modifications without additional costs. On the other hand, they  are of small size and low-cost maintenance, in addition to saving money in labor and the possibility to control  more than one machine or process with the same equipment. As well as withstand the mechanical vibrations  generated by the machinery, as other devices would be highly fragile or prone to failures or ruptures. However,  as in all cases, programmable logic controllers, or PLCs, have certain disadvantages such as the need for qualified technicians specifically to take care of their proper functioning and maintenance.

Today, PLCs not only control the operating logic of machines, plants, and industrial processes, but can also  perform arithmetic operations, and handle analog signals to perform control strategies, such as PID controllers (Proportional, Integral, and Derivative).