Petroleum and its decisive role in the world economy 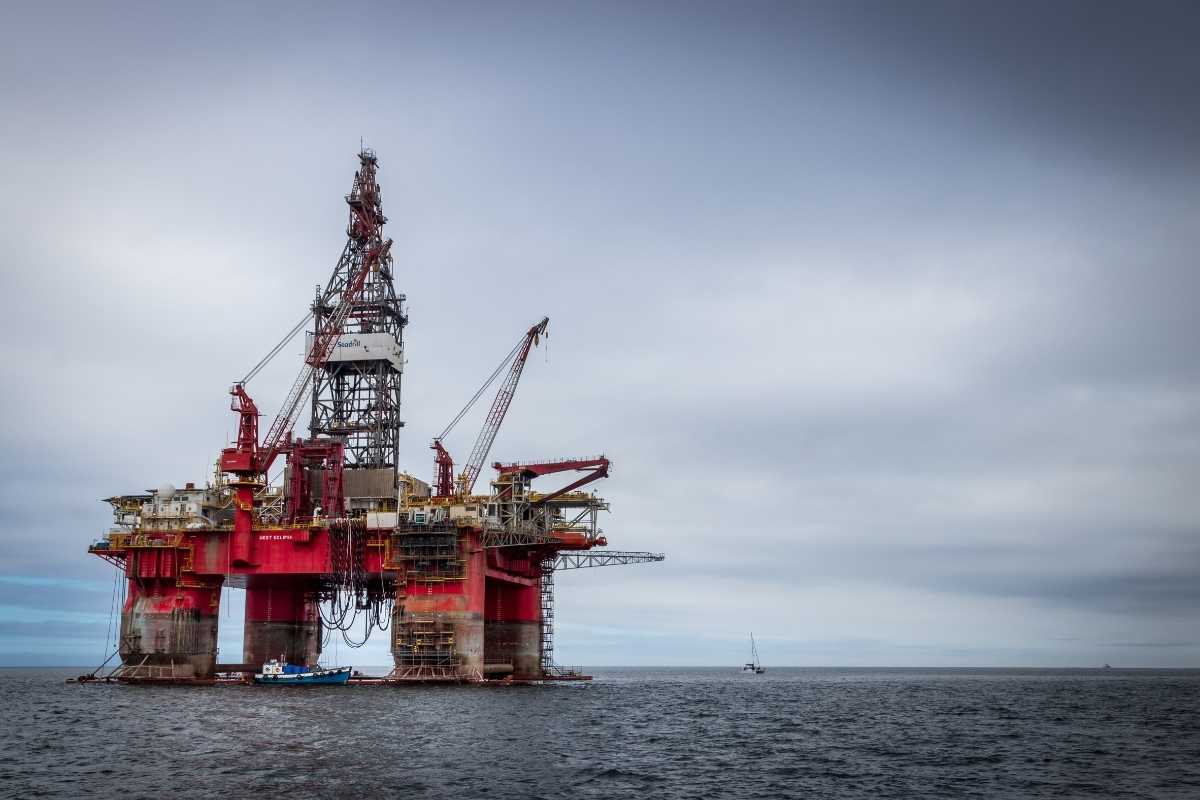 Considered the “Black Gold”, oil is one of the most relevant non-renewable natural resources in the industrialized world, which when treated and processed becomes a key element for sectors such as industrial energy, lubricants, use of by-products and, especially, transportation. Currently, the oil industry is one of the most closely watched, due to its importance as a fundamental resource for the economy of different countries and the most used energy source in the world.

This resource impacts the performance of exporting and importing countries, as it not only contributes to the balance of payments and generation of foreign currency but also allows governments to develop critical infrastructure projects such as schools and hospitals, among others. According to the Economipedia website, oil contributes approximately 2.5% of the world’s gross domestic product (GDP), and provides almost a third of the total energy used by the world’s population. For this reason, a large percentage of economic interests revolve around this industry, which explains why the fluctuation in the price of a barrel of crude oil is a determining factor in the financial and political power of the great powers and producing countries.

The Organization of Petroleum Exporting Countries (OPEC) was created in order to establish a common policy for setting oil prices and production quotas. The member countries of this organization control nearly two-thirds of the world’s oil exports, which gives it a leading role and direct power of influence over the prices that directly affect the world economy, representing 3.0% of the country’s exports.

According to the World Energy 2020 Statistical Review, the world’s total proven oil reserves were measured at more than 1.73 trillion barrels; where the 10 largest oil producers produce 71% of the world’s crude oil, which represents more than 100 million barrels per day.

For example, in Colombia, oil is one of the most important economic engines of the country, since it represents 31.3% of its exports. On the other hand, according to the U.S. Energy Information Administration, Saudi Arabia’s production is 11.81 million barrels per day, which represents about 42% of the country’s gross domestic product (GDP).

In this sense, what would happen if the reserves of this fuel were to suddenly disappear? Undoubtedly, given society’s dependence on this commodity, there would be a short-term global stagnation like the one we experienced during the 1973 crisis. An episode that highlighted the fundamental role it plays and its influence on the optimal functioning of our society.

In conclusion, despite the growing international policy momentum to replace oil as an energy source in response to concerns about the energy transition, oil remains, for now, an important ingredient of the global energy supply because of its relevance to economic development. It is therefore important to seek to reduce the industry’s impact on the environment by developing new technologies to optimize exploitation processes for more profitable and sustainable operations.