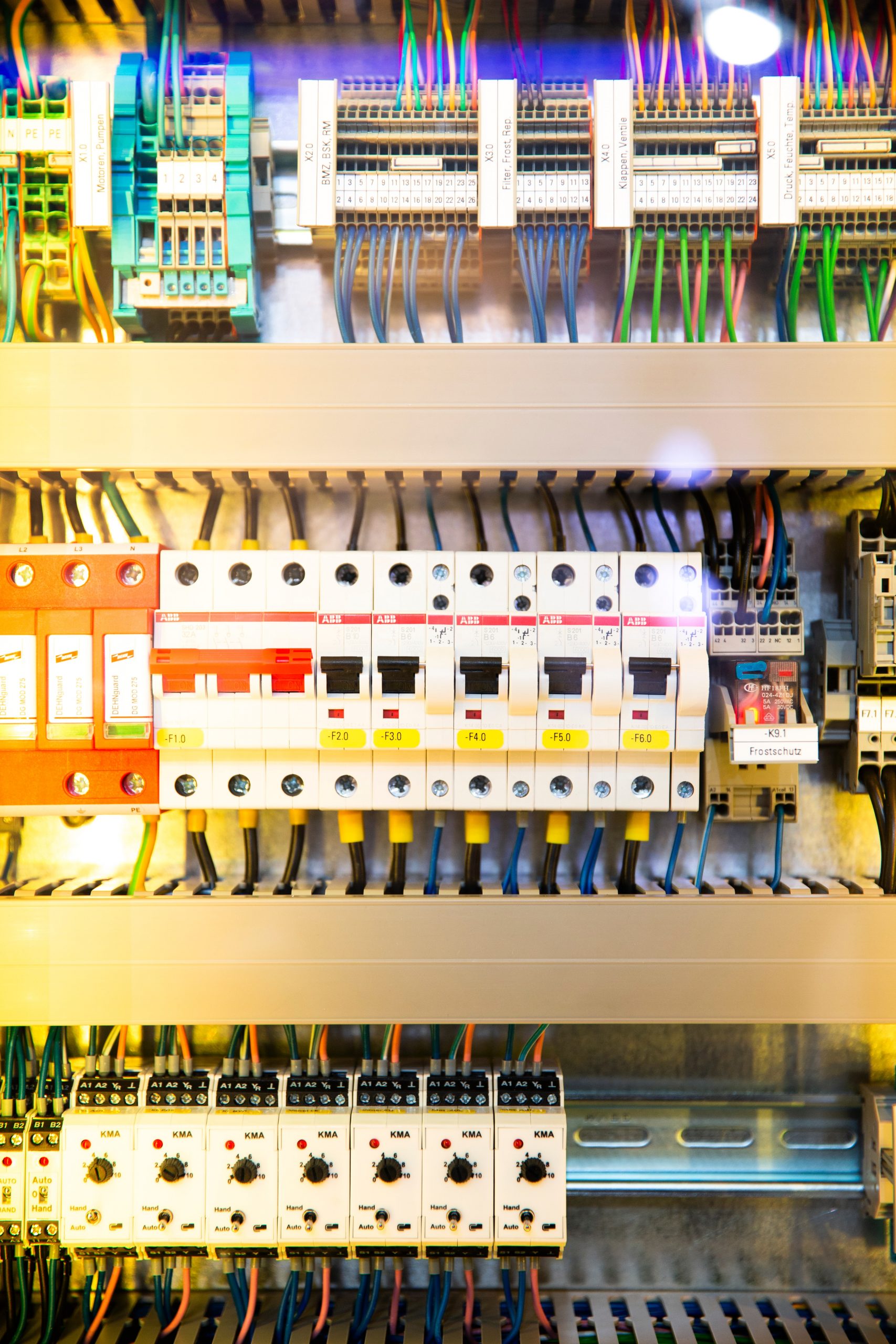 VARIABLE FREQUENCY DRIVES (VFD) EFFECTIVELY SAVE  ENERGY IN PUMP  APPLICATIONS; THEY  IMPROVE PROCESS  OPERATIONS, PARTICULARLY  WHERE THERE IS FLOW CONTROL

Also known as a variable speed drive, a variable frequency drive (VFD) refers to systems between the electrical power supply and electric motors. They serve to regulate the rotational speed of alternating current (AC) motors. In addition, these devices serve as industrial regulators that are between the power supply and the motor. The power from the network passes through the drive, which is responsible for regulating this energy before it reaches the motor and then adjusts the frequency and voltage depending on the requirements of the procedure or industrial process where  it is being applied.

There are different types of variable frequency drives on the market, although they are all very similar from the point of view of their operation. However, in general terms, the three basic types are as follows:

These are the oldest and are classified as follows:

1.Adjustable pitch variator: It is a device that employs pulleys and belts in which the diameter of one or more pulleys can be modified.

2.Traction variator: Transmits power through metallic rollers and is adjusted by moving the rollers to change the contact areas between them.

These are classified as follows:

1.Hydrostatic variator: Consists of a pump and hydraulic motor where one revolution of either corresponds to a well-defined amount of volume of the fluid handled. Therefore, the speed can be controlled by regulating a control valve or by changing the displacement of the pump or motor.

2.Hydrodynamic drive: Uses hydraulic oil to transmit mechanical power between an input impeller (on a constant speed shaft) and an output rotor (on an adjustable speed shaft).

These include both the controller and the electric motor, and over the years have evolved to significantly reduce volume and cost, while improving the efficiency and reliability of the devices. Within this typology, there are four subcategories:

The main benefit of a variable frequency drive (VFD) is that it reduces energy consumption in the processes it controls, resulting in considerable decreases in operating costs. In addition, it promotes smoother operations, progressive and without jumps, with control of acceleration, deceleration, and speed. It also saves energy, increases motor life, compensates for variables in complex and dynamic processes, allows slow operations for adjustment or testing purposes, adjusts the production rate, and allows high-precision positioning for the motor.

Variable frequency drives play an essential role in modern daily life and the industrial world, and make the world and our way of life more sustainable. They are the perfect way to control the speed of electric motors to adapt them to the demand of the load, allowing you to conserve energy to help protect the environment.