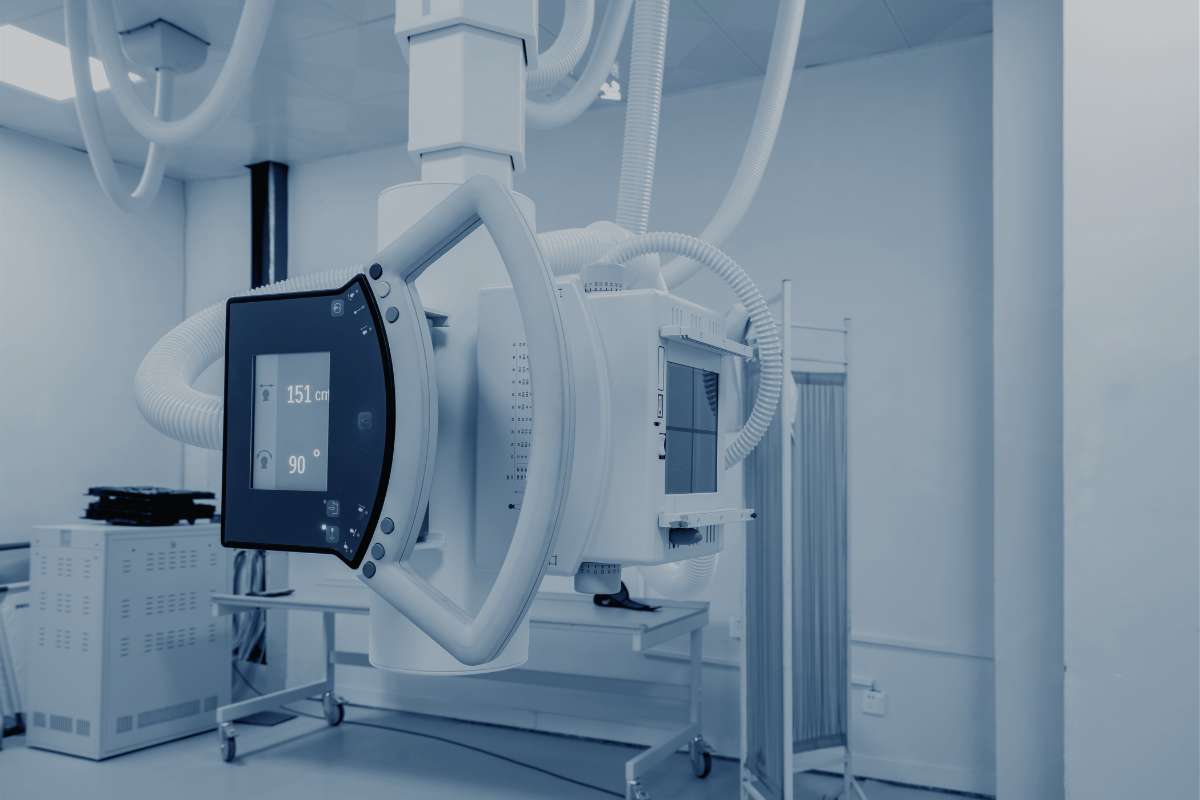 The systems for determining petrophysical properties have always helped us understand the compositions of the elements and raw materials with which we work, a fundamental step to propose a safe and efficient work model in our industry.

To address this function, we have been using conventional equipment such as the Boyle porosimeter and the Ruska permeameter, which have limitations and sometimes generate uncertainty, in some cases becoming destructive tests. Based on this challenge, in recent years, the development and innovation of new characterization technologies has been the subject of study.

In this sense, it is great news to see how technology transfers occur between apparently unconnected industries such as the energy and health sectors, and an example of this is computerized tomography. For more than 30 years, this technology has had an important application in the area of ​​medicine to perform diagnostic tests. However, its use has been adopted in the geology and oil industry due to its ability to show the Petrophysical characteristics of rock pores, both under static and dynamic conditions.

How does it work?

The equipment used consists of a fixed base on which the sample of interest is located, while a series of sources and detectors that rotate around the sample are located on the walls. The sources emit the X-rays and the detectors capture the attenuated signal after the radiation has hit the sample. The tomograph makes a series of axial cuts through the sample, thus producing a group of planes that superimposed give rise to the 3D image.

This reconstruction can be summarized in a series of evenly spaced scans that allow high resolution virtual slices to be obtained. The cuts generated by the equipment are distributed in small three-dimensional units called voxels. The information processing and analysis is carried out using commercial software, which by means of algorithms and codes generates a 3D image of the sample, offering the possibility of internally visualizing the structure of the bodies.

How are properties determined?

It is important to bear in mind that the physical principle of operation of the technique is based on the Beer-Lambert Law. This law establishes the relationship between the intensity of the initial beam, the linear attenuation coefficient of the sample, the thickness of the material and the intensity of the perceived beam.