Outlook for the energy industry in India 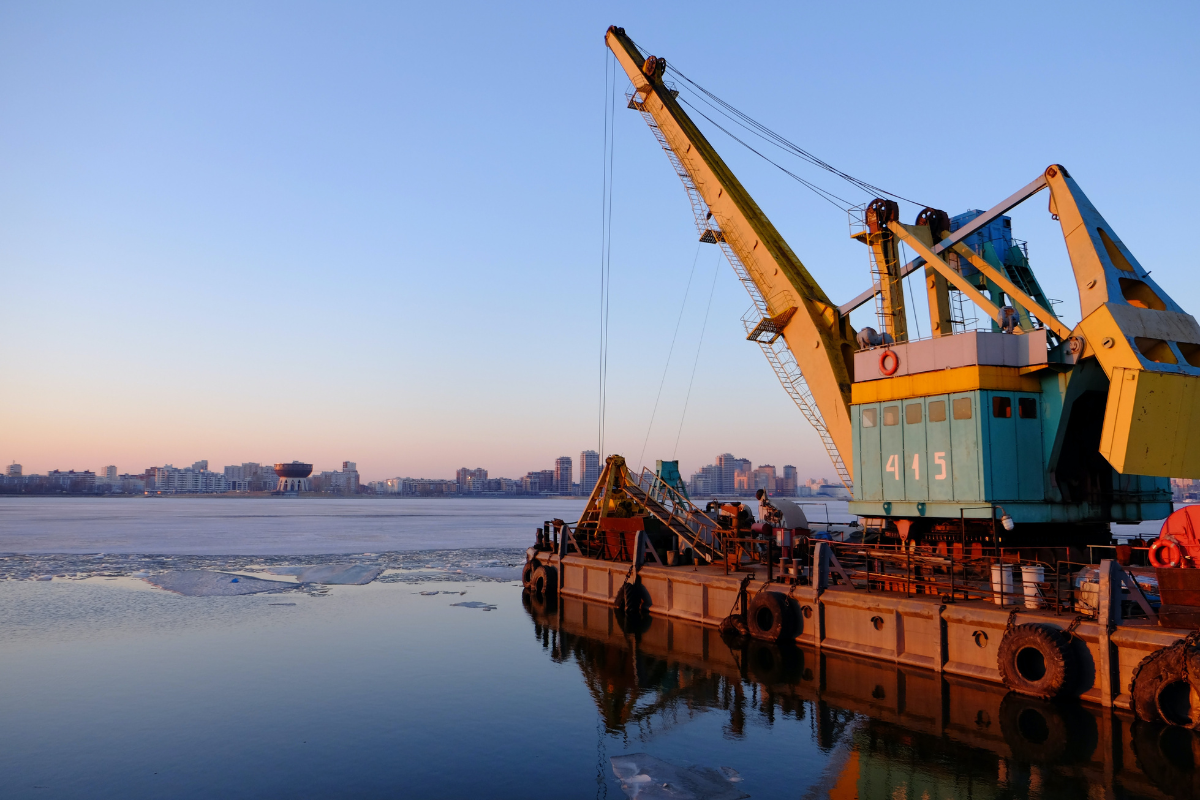 In recent years, the Indian energy sector has undergone a significant change that has led to a new direction in the industry’s projection. According to the Invest India portal, the Asian country is the third-largest consumer of energy and oil in the world after China and the United States, as well as the fourth-largest importer of liquefied natural gas (LNG). In addition, it has the second-largest refinery in Asia.

India’s current refining capacity is 249 MMTPA, comprising 23 refineries: 19 in the public sector, 3 in the private sector and 1 in a joint venture. These figures make the country the 4th largest refining capacity in the world, surpassing Japan. In this regard, this region has witnessed a progressive increase in the production and consumption of petroleum products, standing at 250 MMT in 2021 compared to 236 MMT in 2020, meaning a year-on-year growth of 5.9%.

Likewise, natural gas production during March 2022 was 7.46% higher than production in March 2021. Therefore, the future that augurs well for this sector is positive and is projected towards sustained economic growth to drive demand in the current market.

According to the World Bank’s Ease of Doing Business Index, India ranked 77th in 2019, after ranking 100th in 2018. Moreover, it is forecast that by 2026-27, India’s entire installed power generation capacity will be nearly 620 GW, where 38% will be coal and 44% will be renewable energy.

Additionally, the International Energy Agency (IEA) claims that India will be the main driver of energy demand growth over the next two decades and will account for 25% of global growth. As such, the country’s energy consumption is expected to double as its GDP expands to an estimated $8.6 trillion by 2040.

In summary, all this shows that the future of the energy industry in India is positive, with great opportunities for sustained growth for years to come. At Nakasawa Resources we are looking to the future, so we are proud to contribute to the development of the Indian market with our participation in the Rajasthan oil field, working on the Cyclic Steam Stimulation (CSS) project for Oil India Limited.

Let’s keep working for the development of the industry!