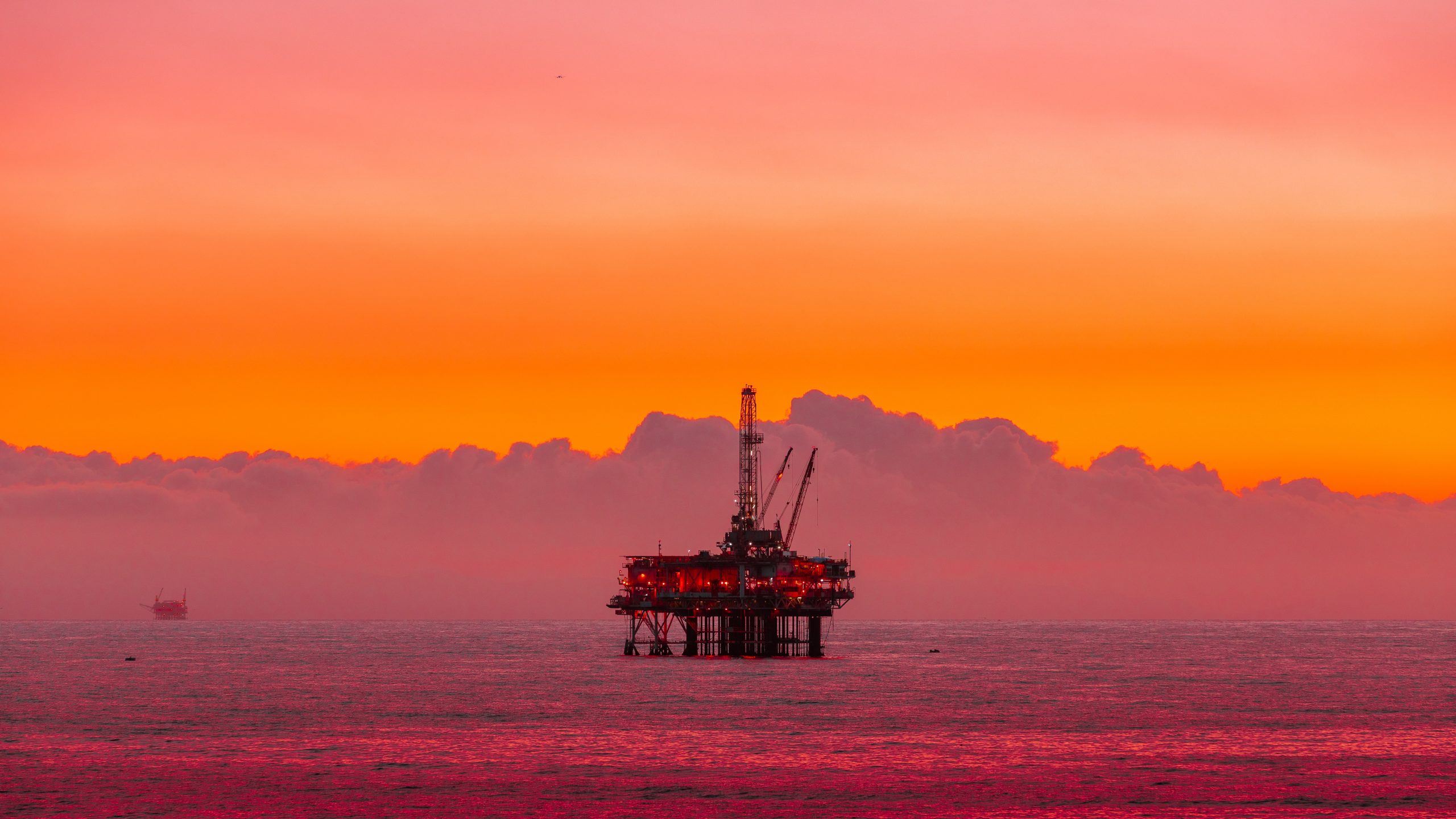 As the non-renewable natural resource that contributes the largest percentage of the total energy consumed worldwide, oil is considered one of the most important energy sources in today’s society. In addition, its importance lies in the high dependence of nations on this resource since its first industrial applications in the mid-19th century.

In this sense, the instability that characterizes the international market and the variations in prices have led the industry to be aware of new projections and to establish adaptation strategies to maintain a positive development in all possible scenarios. During the covid-19 pandemic, global oil demand was significantly reduced by at least 18 million bpd, according to figures from the Energy Information Administration.

However, in the last year the outlook has become more encouraging, with consumption recovering. For now, it is expected to exceed 2019 levels.

New perspectives in the global market

Thus, the consumption of black gold is important for many countries due to the decisive role it plays in economic and political power. For this reason, seeking alternatives for a prolonged life of this resource, in the face of the various adverse situations that may arise, is fundamental for the companies in the sector, as well as for the countries interested in the resource. However, despite market fluctuations, future projections for oil production are positive and a clear growth opportunity is its transformation towards more sustainable hybrid models.