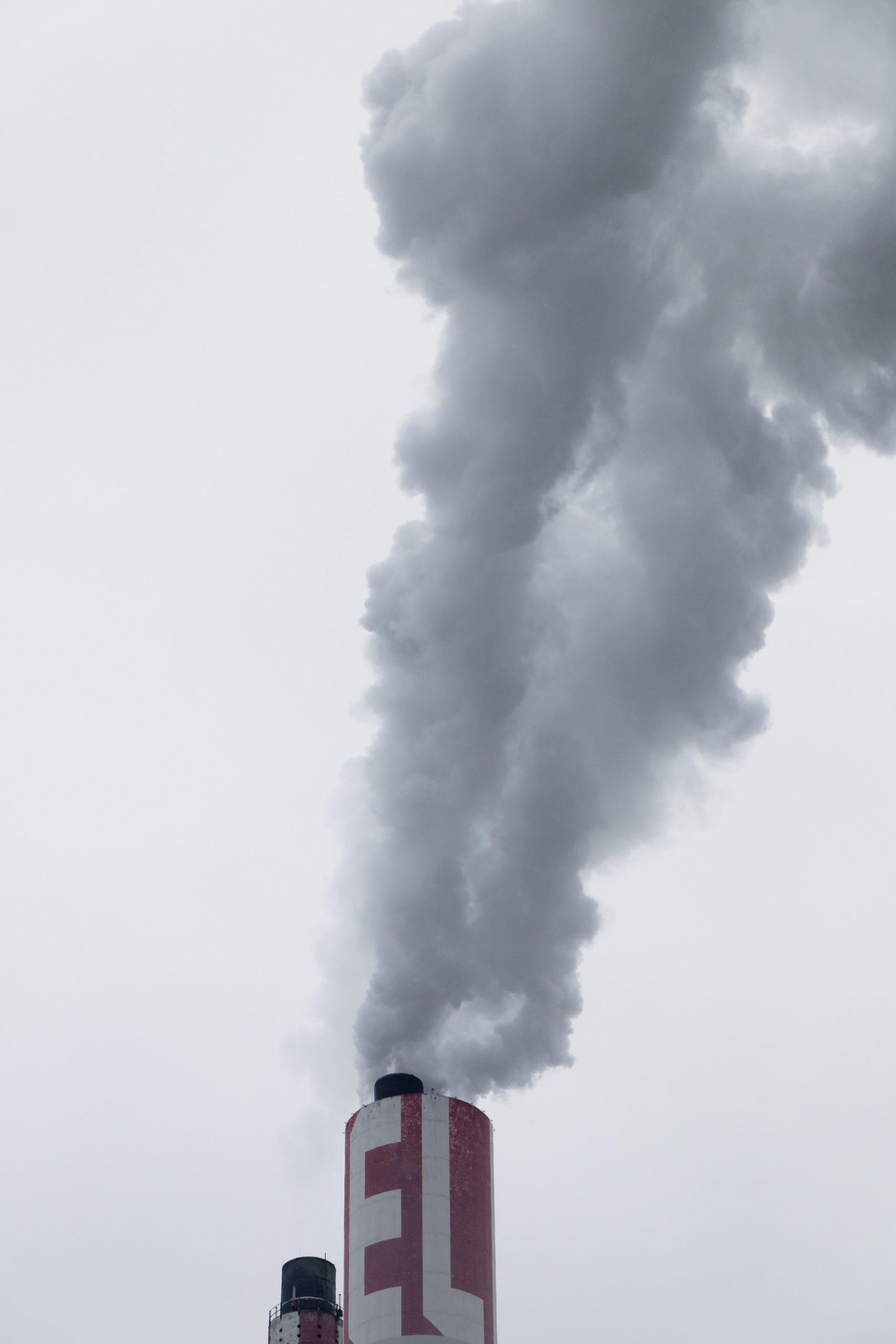 The most common formation process of these inorganic compounds is combustion at high temperatures, a process in which air is usually the oxidant. Many of the nitrogen oxides are colorless and odorless. However, nitrogen dioxide (NO2), a common pollutant, forms a reddish-brown layer in the air along with suspended particles that cover many urban areas.

In the combination of nitrogen oxides, the main source of pollution is nitrogen dioxide, which does have especially negative effects on human health and the environment. Beyond being part of NOx, it is an irritating and toxic gas that is a precursor in the formation of nitrate particles, it is a powerful oxidant that reacts violently with reducing and fuel materials, attacking metallic materials with water. This substance can also be found naturally in the bacterial decomposition of organic nitrates. And it also appears after the burning of stubble, forest fires, volcanic activity, but mainly from the burning of fossil fuels at high temperatures in vehicle engines, thermal processes of power plants, and other industrial, commercial, and domestic sources that burn fuel.

Effects of NOx Gases on Human Health.
NOx is harmful to human health:

Nitrogen dioxide (NO2) is a gas that is particularly dangerous to health and can cause a decrease in lung capacity and the immune system, acute bronchitis, asthma, allergies or eye, and mucosal irritation, and occupational health studies show that can be lethal in high concentrations. Nitric oxide (NO), for its part, is capable of binding to hemoglobin, reducing its oxygen transport capacity in the human body.

Effects of NOx Gases in the Environment.

In the environment, the effects are centered on the formation of the famous photochemical smog which, when combined with other atmospheric pollutants, contributes negatively to the good state of the ozone layer. In addition, the air is increasingly unbreathable. It also contributes to global warming and can cause acid rain.