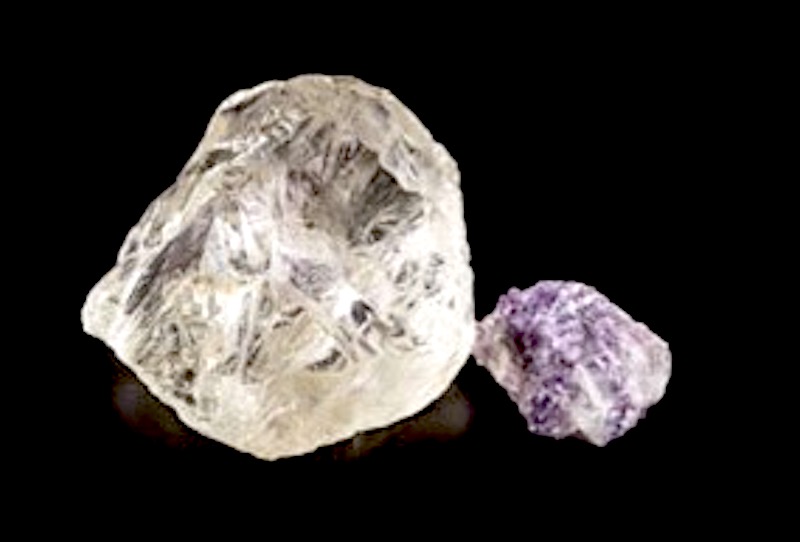 With the world mired in an oil depression, lithium could be the remedy for this and other international upheavals.Can one mineral change the balance of power in the world? With oil, a mixture of hydrocarbons, the lines of the geopolitical maps of the 20th century were drawn. The history of oil has taken place behind the scenes of world political and economic power.

Climate change and the condition of a non-renewable resource are putting an end to the reign of oil. The end of the oil era does not seem near, but the oil crisis that began in 2013 was the straw that broke the camel’s back of the certainties of a world ruled by oil, forcing the search for other energy sources that lack the weaknesses of the invincible black gold. Among the aspirants to the title, there is one that has been on its way to the throne for more than two decades: Lithium. Lithium is a silver-white metal in its pure state, a condition in which it is not found in a natural environment due to its high reactivity, since it reacts easily with water, oxygen and other substances in the air to form other compounds.

Chile, Bolivia and Argentina concentrate more than half of the planet’s proven lithium reserves. The three countries are called to manage the lithium market in the world and have been baptized by Forbes magazine as. The new Saudi Arabia of White Oil.