Hydrogen as Energy Source of the Future? 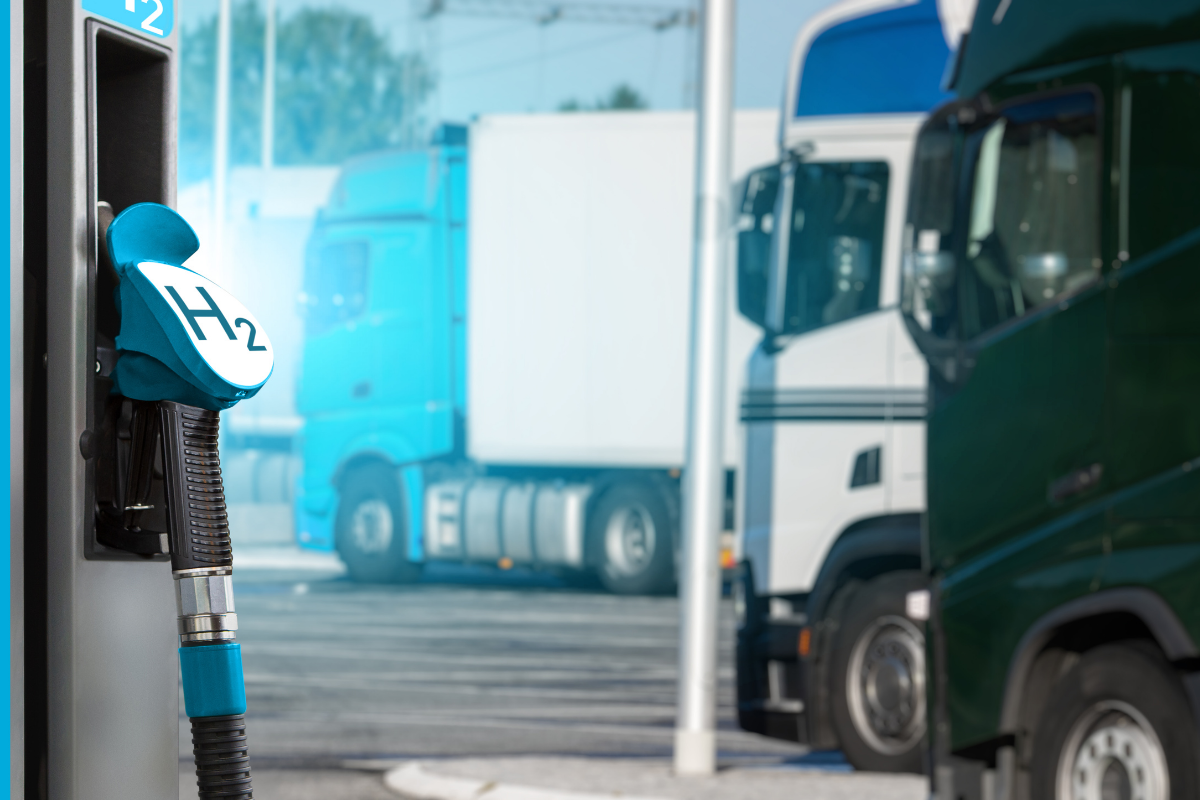 Looking towards 2050, we know that nations around the world have set themselves the goal of decarbonizing our planet. A few decades ago, when we spoke of hydrogen as the energy source of the future, it seemed a distant reality.

Within the oil and gas industry, we can observe the use of hydrogen since the 19th century for transportation (automobiles, airships, among others). However, it was not until discussions about the world economy’s decarbonization began that it took on a more prominent role in the energy sector.

Today we see institutions, countries, and individuals making significant investments in developing hydrogen as an alternative energy source to fossil fuels. But why has hydrogen become a popular alternative in the marketplace?

Did you know that hydrogen is the most abundant chemical element in the environment? Since 1975, its worldwide demand as an energy source has tripled, reaching 70 million tons per year in 2018. However, it is not available as a molecule in oil fields and must be acquired from other sources. One of the primary sources is H20, commonly known as water. But it is also found in fossil fuels such as natural gas in abundant quantities.

Beyond its production for energy purposes, it is classified by colors that allude to its level as “clean” energy based on its generation. Currently, the most well-known is blue hydrogen extracted from natural gas fields. One of its main advantages is its considerably clean generation process; carbon dioxide is hardly released on the surface and does not contribute to global warming.

Green hydrogen is produced by renewable energy sources such as solar and wind. This hydrogen type is the most desirable because it is obtained by electrolysis and does not release pollutants into the atmosphere. According to the International Energy Agency (IEA),  this electrolysis method would help save up to 830 million tons of CO2 per year. That is the amount that originates when hydrogen production comes through fossil fuels.

Hydrogen as An Energy Source

As noted, hydrogen has many applications as a “green fuel.” Nowadays, trains, industrial turbines, buses, and more, use green hydrogen. Its versatility even allows it to be ideal for producing feedstocks and chemicals.

However, its high cost of production creates the need to make hydrogen an accessible energy source, with environmentally friendly practices, to move towards a hydrogen economy future. Also, it will be paramount to keep in mind that this is an energy carrier and that primary energies such as water, wind, and sun must support it. What will happen? We will only know when the time is right.