Ethernet networks, evolution, and importance in the oil industry 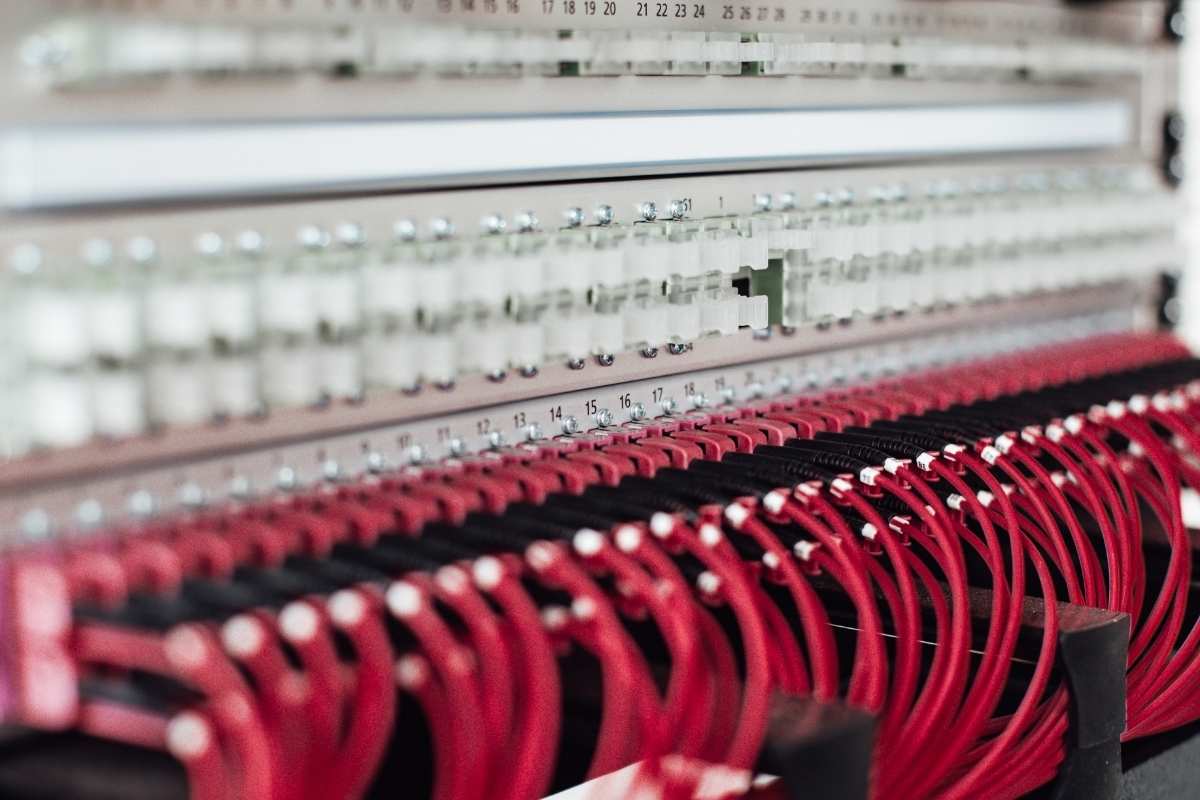 Ethernet designates a technology that allows different devices in wired data networks to communicate with each other. In this way, equipment or elements that are interconnected with each other can form a network and exchange data packets. A local area network (LAN) is created using Ethernet connections.

Ethernet is the most widely installed local area network (LAN) technology. It is a link-layer protocol in the TCP/IP stack, which describes how networked devices can format data for transmission to other network devices located on the same segment and how to place it on the network connection.

Ethernet was originally developed by Xerox in the 1970s. Initially, it was designed to work with coaxial cables, but today a typical Ethernet LAN uses special grades of twisted-pair or fiber-optic cable. It also has Wi-Fi standards that define the equivalent of Ethernet for wireless LANs. Ethernet standards are constantly evolving to encompass new media, higher transmission speeds, as well as changes in frame content and functional requirements.

Initially, Ethernet assumed a shared medium: multiple devices on each network segment, connected as a daisy chain at first, but then in star topology via Ethernet hubs (which replicated all traffic received on any port to any other port). Therefore, it defines a means to share the medium: Carrier sense multiple access with collision detection (CSMA/CD). Ethernet devices will check to see if someone else is currently transmitting (carrier sense multiple access) and if so (collision detection) will wait a bit before retrying transmission.

However, over time, hubs were replaced by switches, which sent to each port only traffic addressed to the device on that port. That, combined with the migration of cable from coax to twisted pair (with dedicated pairs for sending and receiving data) and fiber optics, made shared-medium problems a thing of the past.

Importance in the Oil Industry

In the Oil & Gas Industry, an Ethernet network is particularly attractive and of utmost importance, as it fulfills the requirements of a network for this type of industry, since PLCs, DCS, Administrative Systems, Cargo Dispatching/Reception Systems, Access Control Systems, etc. can be connected to it. Any of the applications used can be accessed from any PC connected to the network, it is easier to distribute the information, facilitating the remote support to the operations, since the expert in some matter does not need to be in the operation to solve an emergency. The integration between these systems makes it possible to reduce reaction times in the event of a failure and minimize its consequences, keep better production statistics and improve asset management without increasing administrative costs.