By oramirez3 de May de 2022No Comments 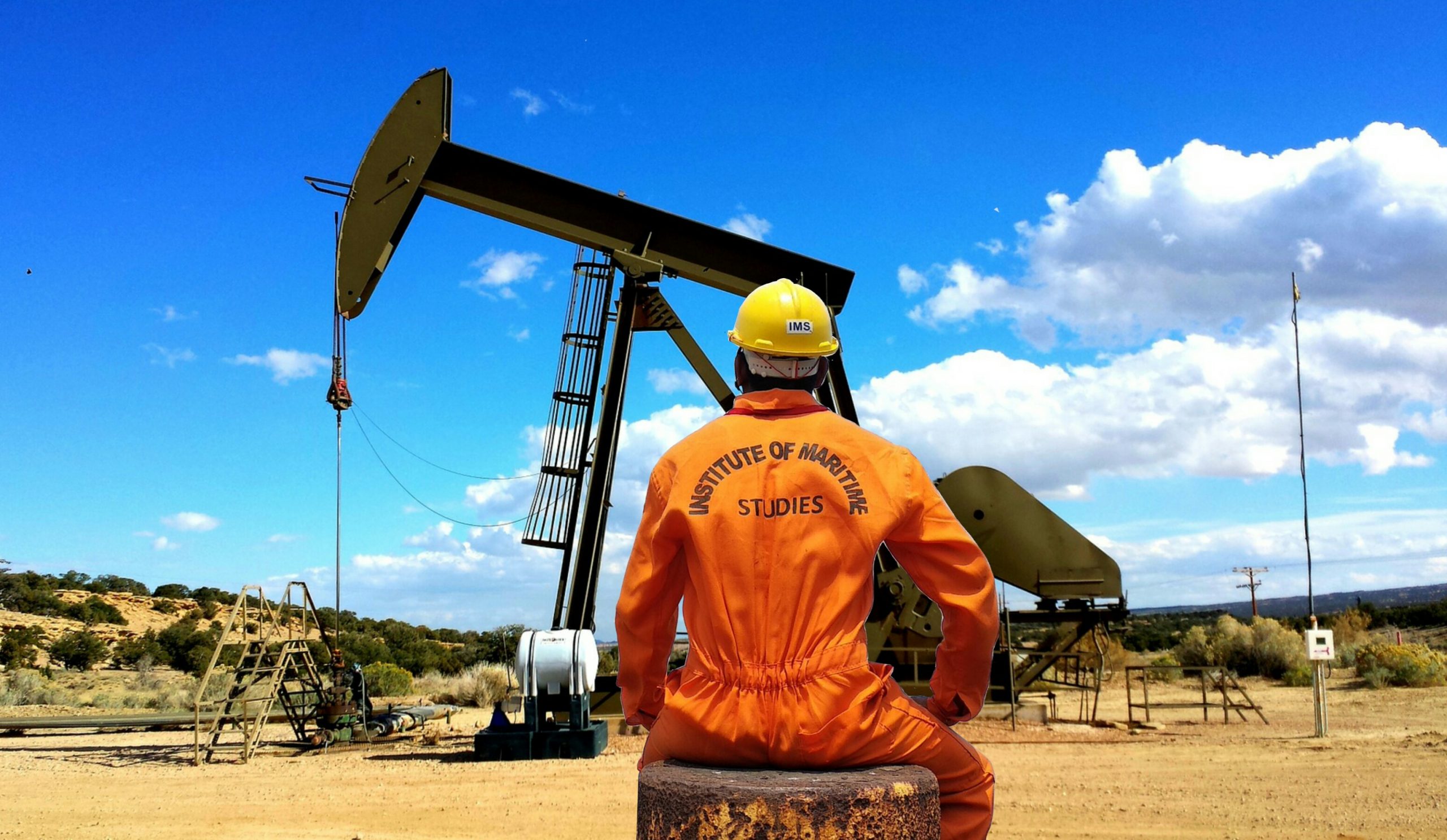 Oil recovery in hydrocarbon production is a series of efforts to obtain as much oil and gas as possible from a reservoir containing hydrocarbons. The production rate generally varies during the life cycle of a well. Therefore, the formation requires additional stimulation to ensure that production volumes remain at sustainable levels for as long as possible.

For optimal oil recovery, various techniques and technologies are employed in various phases depending on the age of the well, the characteristics of the formation and the cost of operation.

This is used during the initial phase of oil production. For conventional oil and gas, it begins immediately after drilling operations are completed. At this stage, oil production is primarily due to the natural formation pressure of the reservoir and basic pumping operations through the production casing. With these techniques, only about 30% of the OIIP is recovered.

This technique follows primary recovery, usually due to a decrease in the natural formation pressure of the reservoir. The operator can inject gas or steam by flooding the reservoir through an injection well to force more oil into the production pipeline. These techniques help recover up to 60% of the OIIP.

Tertiary techniques, widely used in unconventional oil and gas fields, help operators recover up to 75% of oil initially in place (OIIP). Consequently, this increases existing production by up to 300%.

Enhanced Oil Recovery (EOR) is the process of artificially stimulating a reservoir to recover more oil after secondary recovery techniques have become unable to sustain desired production volumes. In addition, EOR is typically used when remaining oil in the reservoir is trapped in hard-to-reach (low-permeability) sections with poor oil-water contact or jagged fault lines.