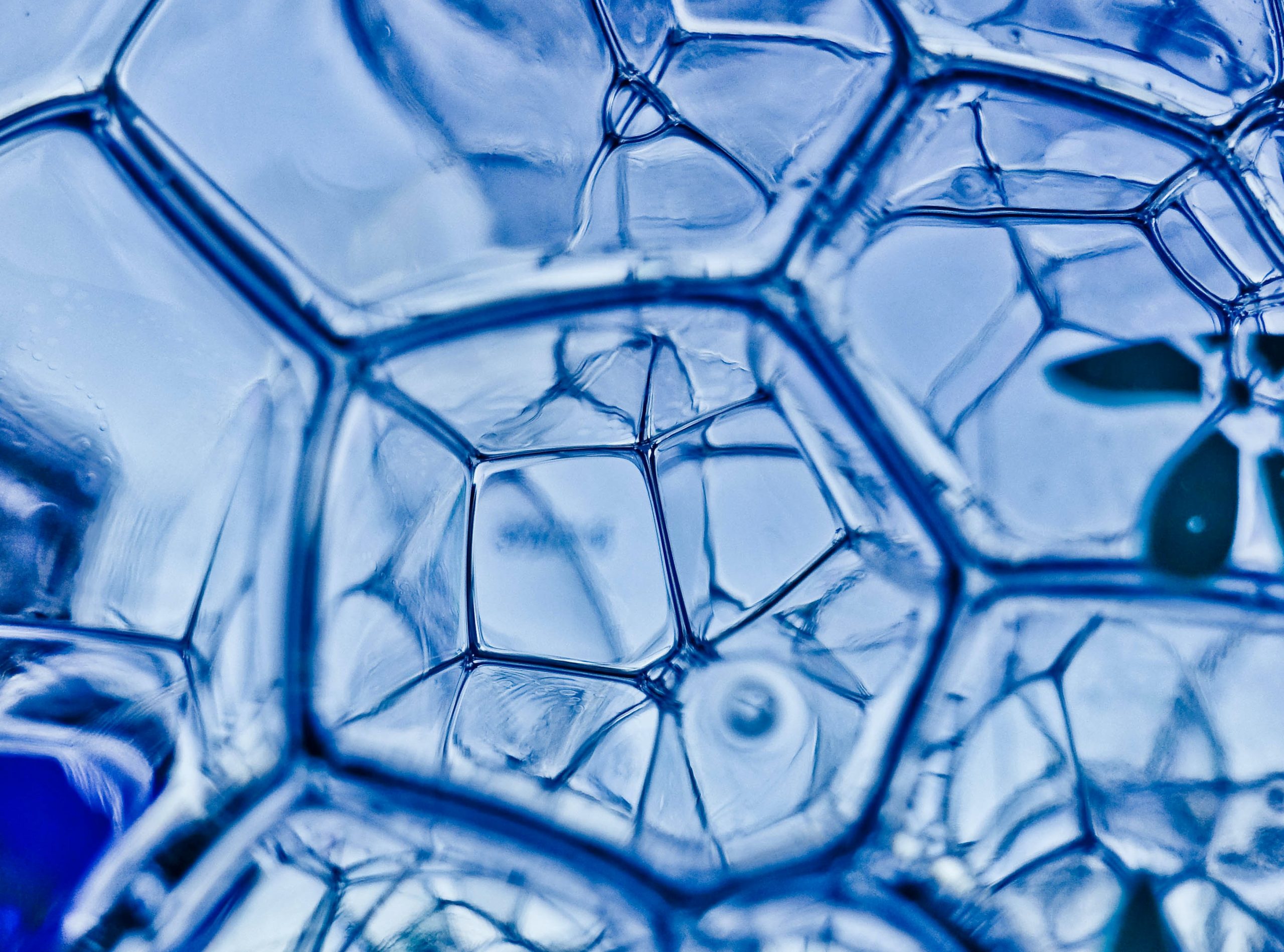 The chemical modification and thermal cracking of hydrocarbons occur predominantly at temperatures above 400 °C. However, the temperatures reached during the steam injection process and the presence of water in the gas phase generate suitable conditions for the occurrence of a chemical phenomenon called aquathermolysis. Hyne (1986) defined these chemical reactions as referring to the chemical process that results from the contact of heavy oil or oil sands with water at high temperatures regardless of its phase.

Based on the composition of the crude oil and the temperature conditions reached in the process, it is possible to show the product in different proportions of compounds such as the production of carbon dioxide, hydrogen sulfide, carbon monoxide, and lower molecular weight hydrocarbons. The intermediate reactions involved in aquathermolysis reactions are associated with subprocesses of pyrolysis, hydrolysis, Water Gas Shift reactions, and hydrodesulfurization, where the last two consist in the reduction of the content of oxygen and sulfur heteroatoms.

The temperature window where aquathermolysis has been established is in a range of 200 to 300 ° C, where the production of solid waste (coke) and gas is not very significant. As can be seen in the figure, at typical temperatures of the steam injection process, the product obtained in the highest proportion is hydrogen sulfide. This is because the activation energy required to break carbon-sulfur bonds is lower compared to the energy required to break carbon-oxygen and carbon-carbon bonds. In this way, the conversion of the liquid phase of crude oil to conventional conditions of the process is very low unless the reactions are catalyzed by heavy metals or minerals, obtaining results analogous to those that occur in processes at higher temperatures such as achieved during in situ combustion.

This has given way to the consolidation of hybrid technologies in which the injection of these catalytic agents with steam is vtaken into account. The result of the aquathermolysis of heavy oils under the effect of catalysts and suitable temperature conditions of and composition leads to an increase in the fraction of saturates and aromatics, and simultaneously to a decrease in asphaltenes and resins decreasing, in turn, the apparent molecular weight oil and its viscosity