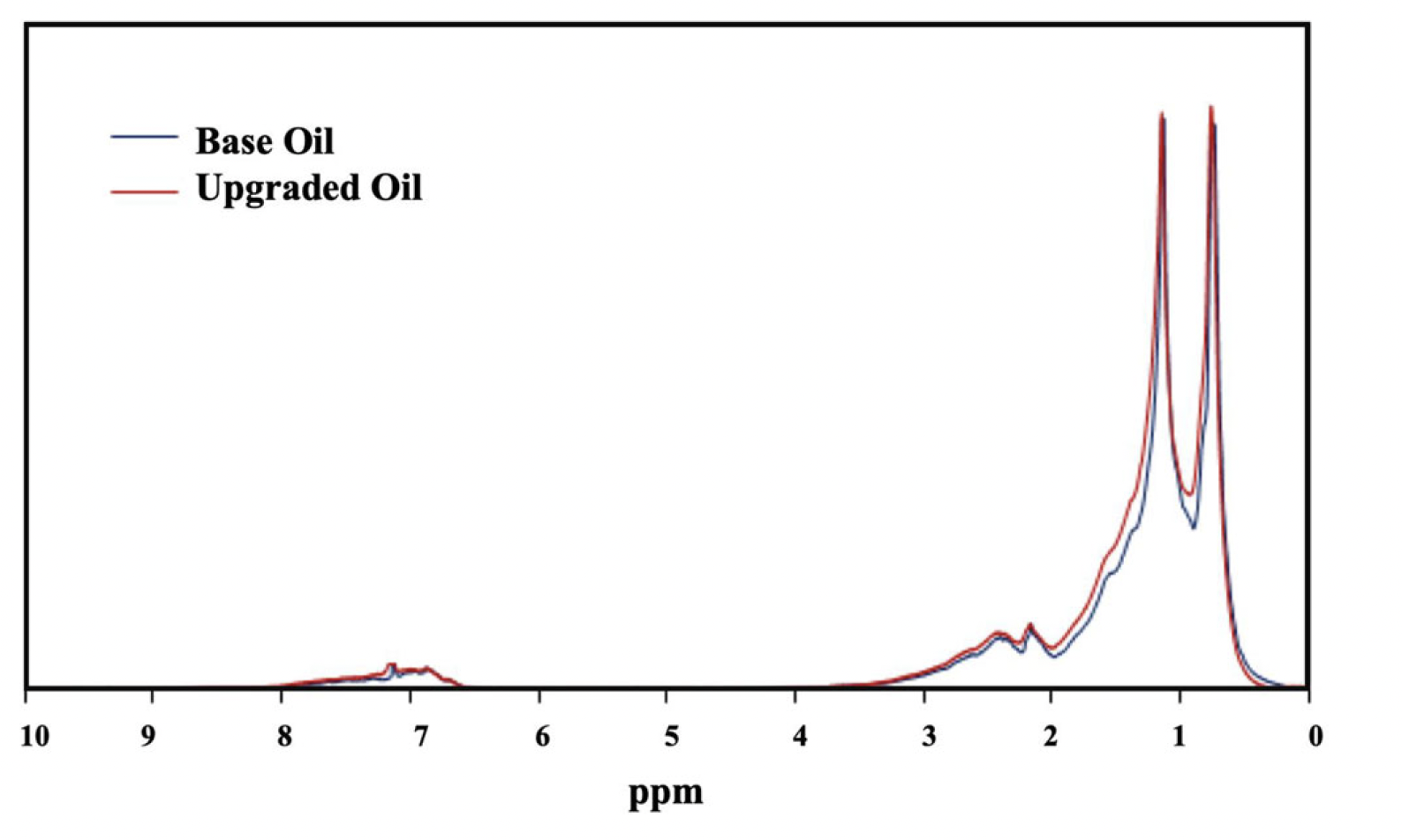 Petroleum is a variable mixture that is composed mainly of hydrocarbons and heteroatoms such as sulfur, nitrogen, or oxygen, and low concentrations of metallic constituents. According to the complexity of its chemical structure and the variation of the hydrocarbons in each reservoir, it is not possible to establish a defined composition, which simultaneously makes its classification difficult. In order to characterize both the original and the changes that it may present as a result of the application of upgrading and stimulation processes, different techniques and protocols have been proposed. Based on its results, the planning of exploitation strategies is facilitated and the performance of technologies such as hybrid steam injection is evaluated.

Nuclear magnetic resonance is one of the analytical characterization techniques that in recent years has begun to be used in the petroleum sector. This technique makes it possible to analyze samples of different nature through the presence of a magnetic field and the induction of radio frequency radiation waves. Its physical principle of operation consists of the disturbance of the magnetic spins of the atoms of a molecule that was initially in equilibrium. This disturbance is induced by an intense magnetic field, and the analysis of the technique focuses on the time it takes for the molecules to return to their initial state of equilibrium.

The interpretation of the relaxation times and the absorption intensity allows for identifying the distribution of the functional groups of the sample of interest. Although the hydrocarbon components are made up of numerous compounds, nuclear magnetic resonance allows the chemical characterization of the main functional groups from specific regions or ranges of the spectra. Depending on the sample preparation and the type of signal-induced, measurements of functional groups associated with hydrogen or carbon can be done.

Infrared spectroscopy is another of the emerging techniques used. This allows the oil to be characterized by the amount of energy absorbed for the functional groups present in the sample, which is called absorbance or transmittance. The presence of functional groups is associated with the existence and intensity of characteristic peaks of each group on the signals reported by the equipment. From the analysis of the signals, it is possible to determine parameters such as aromaticity, alkyl chain length, oxidation, sulfidation, condensation degree and branching.